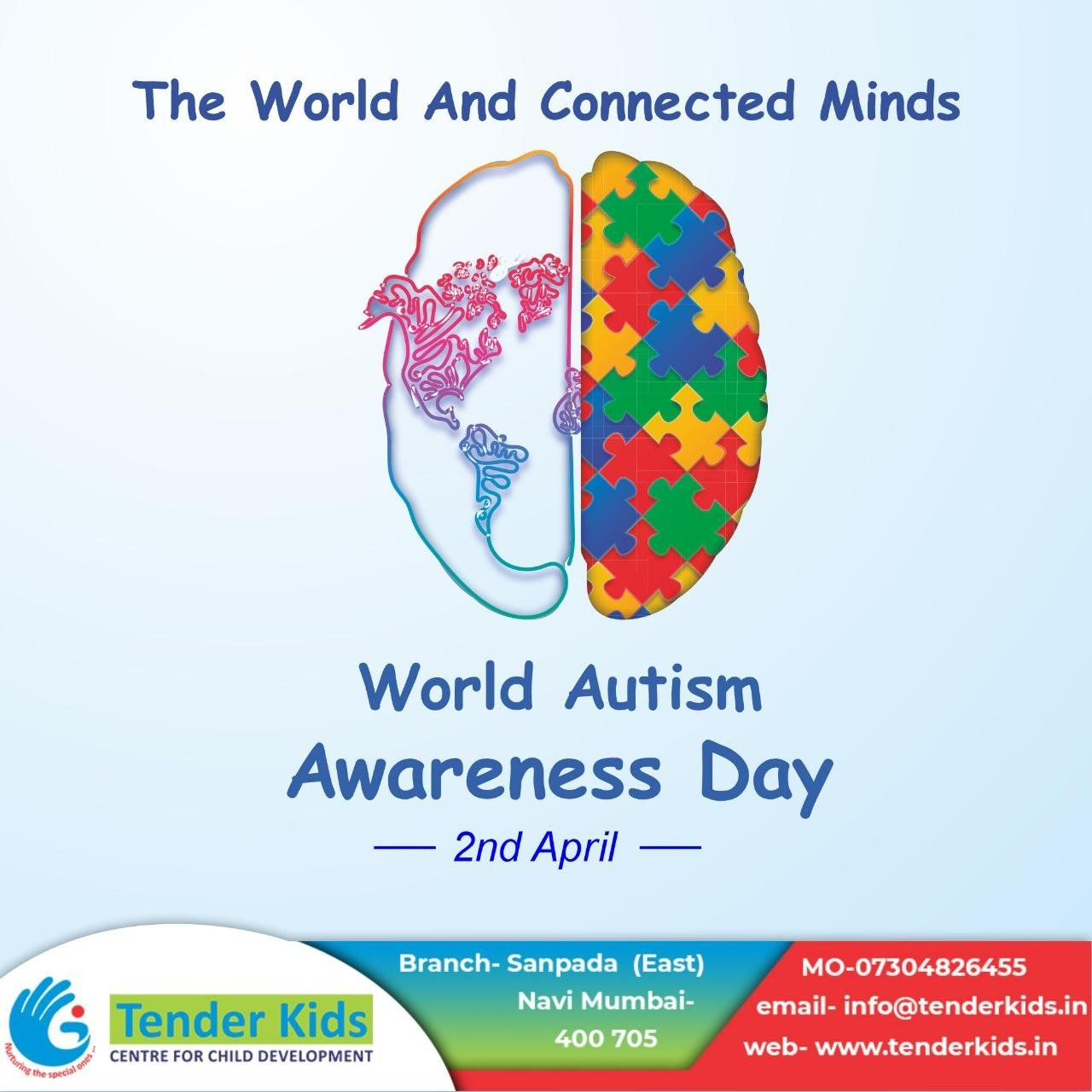 On April 2nd, the world celebrates World Autism Awareness Day. The day honors and raises awareness about the rights of persons with autism. The syndrome usually begins in childhood and lasts throughout adulthood.

Did you know, that autism spectrum disorder (ASD) is 4.3 times more common in boys than in girls, according to CDC data? Girls “frequently go misdiagnosed because they don’t match autistic stereotypes and disguise symptoms better than boys.”

Autism Spectrum Disease (ASD) is a developmental disorder defined by behavioral and communication disorders that impair a child’s ability to navigate social interactions and create repetitive and limited behavior.

The term “autism” first appeared in print in 1911, when psychiatrist Eugen Bleuler used it to describe a specific cluster of symptoms that were thought to be basic signs of schizophrenia, such as excessive social withdrawal.

In that order, pediatric psychiatrist Dr. Leo Kanner defined Autism as a social and emotional illness in his 1943 article “Autistic Disturbances of Affective Contact,” and Hans Asperger published his “Autism Psychopathology Article” in 1944.

When he defined autism as a condition affecting youngsters of normal intellect who struggle with social and communication abilities, these publications made an essential addition to the research that led to the classification of autism as a distinct condition from schizophrenia in 1980.

With the ongoing investigation and research on autism, the “United Nations General Assembly” on “Resolution 62/139” adopted on December 18, 2007, established World Autism Awareness Day on April 2 of each year to encourage member states to take action in raising awareness about people with autism spectrum disorder and supporting research finding new ways to improve wellness and inclusion.

Finally, the “American Psychiatric Association” developed the concept of autism as a spectrum in the fifth edition of the “Diagnostic and Statistical Manual of Mental Disorders” in 2013.

By merging all subtypes of autism and associated diseases into a single cohesive group, incorporating varying symptoms’ features, severity, and appearance.

World Autism Awareness Day honors the tenacity of individuals affected by the illness and raises funds for charities that raise awareness of it. Children are informed about autism and encouraged to accept it at school. Because autistic children are bullied, it is critical that their classmates be accepting and welcoming of them.

Autism symptoms are not always obvious, which is why people (particularly parents) are taught about the subject. Local businesses and shopping malls are also committed to autism awareness, and a part of their profits are donated to autistic causes and organizations. 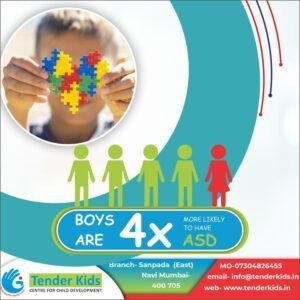 Many people have autism or have a family member who has autism and is a member of a community-wide, national-wide, or global-wide organization. Make touch with them if you want to participate in any events planned for the day.

Even in this day and age, when practically everyone has access to information, many people are unaware of autism and the characteristics of those who have it. Educate the general public to become an advocate for the autistic population.

World Autism Awareness Day is an excellent opportunity to celebrate with your autistic friends! Plan sensory-sensitive activities for both of you to enjoy, and bring gluten-free and casein-free meals to share.

No comments to show.