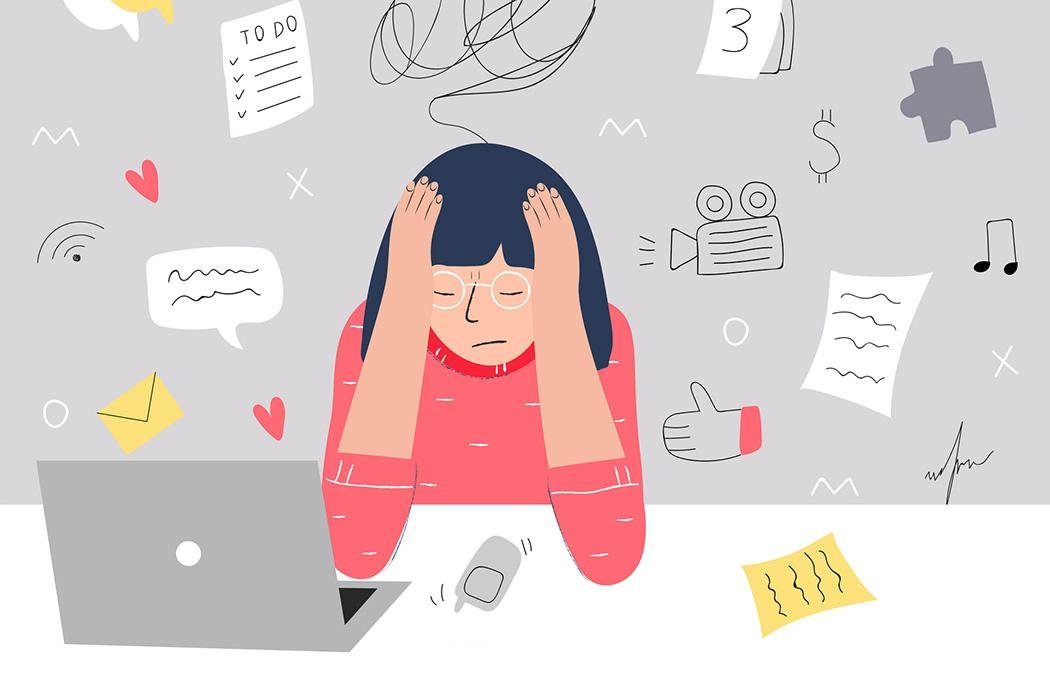 Attention deficit hyperactivity disorder (ADHD) is a complicated neurodevelopmental condition that can impair your ability to perform in different aspects of your life, including school, job, and even at home.

Although ADHD can create visible difficulties in daily life, the signs & symptoms of ADHD in children can be difficult to identify.

ADHD is often identified in children by the age of a teenager, with a 7-year-old being the average age for a moderate ADHD diagnosis. Adults with ADHD may have had extensive signs early in childhood that were missed, resulting in a late diagnosis later in life. 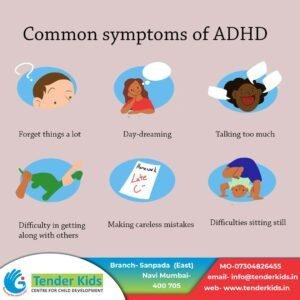 We’ll go over some of the most common signs and symptoms of ADHD in children, as well as advice for living with ADHD and where to find support.

Signs & Symptoms of ADHD in children

The symptoms of ADHD are mainly caused by hyperactivity-impulsivity, inattention, or a combination of both.

ADHD can cause issues paying attention and keeping organized, as well as excessive fidgeting or restlessness, as well as challenges with self-control or impulsive actions.

In children with ADHD, this can result in symptoms at home, daycare, or school, such as:

These are some common signs and symptoms of ADHD in children.

Symptoms of ADHD in teenagers

Other symptoms that may emerge in adolescents and teenagers with ADHD include:

While these ADHD symptoms of inattention, hyperactivity, and impulsivity can often make adolescents and teens with ADHD look “immature,” they are merely an aspect of ADHD and have nothing to do with a child’s maturity level.

When it comes to the presentation of ADHD symptoms, age appears to be the most important factor in determining variances in symptoms between people. Ethnic and cultural differences, on the other hand, might play a significant influence in the diagnosis and treatment of this condition.

According to some studies, variations in attitudes, values, and even medical treatments can influence how certain behaviors — many of which are caused by ADHD — are seen.

Several studies have found that children from disadvantaged ethnic groups are less likely to obtain the proper diagnosis and treatment for their ADHD symptoms.

Other cultural elements that might impact how ADHD is perceived, diagnosed, and treated include:

All of these factors can influence how ADHD symptoms are perceived, leading to hurdles in the diagnosis and treatment of ADHD in historically marginalized communities.

Without treatment, ADHD can make it difficult to perform well at home, at a job or school, or even in relationships.

If you suspect your child is exhibiting symptoms of ADHD, contact an ADHD specialist in Mumbai to inquire about a possible diagnosis and begin the treatment process.

If you’ve been diagnosed with ADHD, you may discover that the following treatment choices will help you lessen symptoms and perform better in everyday life:

Behavioral therapy is one of the most effective methods of ADHD treatment, particularly for children and adolescents, since it assists in identifying the ideas, feelings, and behaviors that are having the most impact.

Behavioral treatments that focus on parent training, classroom management, and peer interventions are most helpful in younger children with ADHD.

To alleviate the symptoms of ADHD in both children and adults, medications can be used alone or in combination with behavioral treatment.

Psychostimulants, which are drugs that stimulate the activity of the central nervous system, are the first-line therapy for ADHD, according to a study.

Lifestyle changes for ADHD include approaches to assist you to deal with the condition’s hyperactivity, inattentiveness, and impulsivity.

If you have ADHD, here are some useful techniques to build a structure for yourself:

If you observe any of these signs and symptoms of ADHD then feel free to contact us for the best ADHD treatment in Mumbai with utmost care.

We have all highly qualified and well-trained ADHD specialist doctors in Mumbai.

No comments to show.